I was the Principal Investigator on a project funded by the British Academy in 2017-2019 on experiences of migrant learners in South African primary schools, using participatory visual methods. Click here for a video overview of the project and its findings.

Here are some academic and practical articles based on this project and a previous project in England (2016):
Children's Geographies
The Guardian
The Conversation Africa
BERA Blog
In 2017-18 I was the Principal Investigator on a project looking at displaced students in higher education in Kenya and Canada, and what the UK can learn from these countries. Click here for the written report.

I am currently writing up research funded by the Department of Science and Technology/National Research Foundation (South Africa) on migration and primary education in South Africa in 2019. This research uses participatory visual research methods - picturebooks, photography and film-making - to explore the experiences of migrant learners in primary school in Western Cape, South Africa. The research has inspired the designing of designing teacher resources, which are in progress. Below are some snapshots of this project.

Today we started our migration and primary education research using participatory visual methods. It was great fun doing the intro session with learner-researchers. We practised taking photos - here are some of the photos they took of me! Later on we will do 'photo-walks' around school to explore migrant children's impressions of school life. 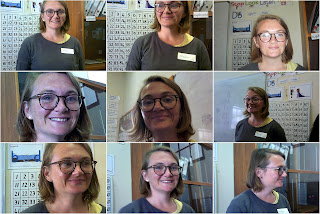 We used the beautiful picturebook, The Arrival, by Shaun Tan (2006), as a way of exploring experiences of migration. The Arrival tells the story of a man who temporarily leave his family behind and travels far to set up a new life for them all in a new country. The group of six learner-researchers are aged 9-10 years old, all with some experience of migration. Therefore, many of them empathised with the characters - especially the main protagonist, the man who was leaving his family, and also the girl, who was being left behind by her father. Here are some photos of the work the learner-researchers did with the book, answering the questions, 'How is the man/girl feeling'? and 'How can we help them?' 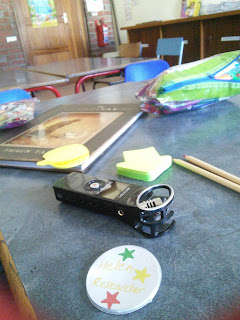 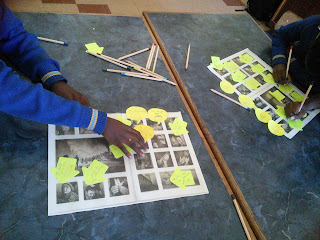 LEARNING TO MAKE A FILM

Following the research using photography, picturebooks and lots and lots of discussion, the learner-researchers joined with some other children in their school to make a film. Stefan Kucharczyk from ARTiculate Education joined us to help learn about how to make a film. The storyboarding process led to the learners deciding that the story should focus on what it's like to be new at their school. Here are some photos of this process. 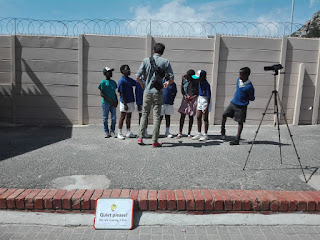 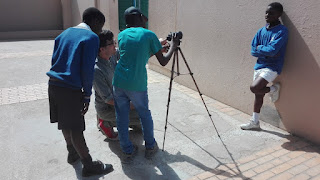 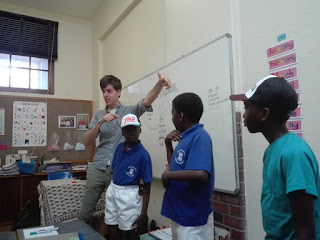 TRAILER FOR THE FILM

This is the trailer made for the film based on the children's responses to the research. All footage was filmed by the children! The longer film focuses on what it's like to be a new child at school. The children and their parents kindly gave their permission for us to share this video.